Prove yourself worthy to wield Thor’s hammer in Power of Thor Megaways™, the 117,649 ways to win videoslot that brings a Megaways format on the screen. The mighty Hammer lands horizontally on the top row, turning the symbols below into Wilds, while the Scatters can activate the Free Spins if you form the God’s name on the screen: THOR. Unleash Thor’s power during the Free Games with a multiplier that increases with every tumble.

Getting amongst the Vikings is possible on any device where bets from 20 p/c to £/€100 per spin may be set. On each spin, 2 to 7 symbols land on each of the main reels, while 4 symbols appear on the upper horizontal reel. When the grid is full, 117,649 ways to win are in play, though the number changes randomly on every spin. Other stats include RTP with a default configuration of 96.55%, which is a pretty good deal. Volatility is high, rated 5 out of 5, though the 5,000x potential is somewhat on the modest side. There are no major issues with the max win, but it’s not quite as exciting as you might expect from this setup.

Thor’s hammer, Mjolnir, appears only on the horizontal reel, taking up 2 positions. Whenever it lands fully in view, whether on an initial spin or by a tumble, all positions below it turn wild, randomly adding between 2-6 wilds per reel in a sort of xNudge fashion. The created wilds on the main reels are removed if part of a win, but the original hammer symbol does not. This means The Hammer Feature can trigger again if the hammer symbol changes position after a tumble.

Triggering free spins (frequency 1/510 spins) require players to land 4 or more scatter symbols land in view to spell T, H, O, R which awards 10 free spins. Up to 9 scatters may land, each additional one adding +4 free spins to the pot.

Before the round starts, if 10 to 18 free spins were won, players can gamble them on an Extra Chilli type wheel to win more or collect. If you gamble, the wheel spins, landing on either a green winning segment or a blank losing one. Losing means all free spins are lost, and you move back to the base game. Winning adds +4 more free spins, up to 22, then the round launches. In free spins, a win multiplier enters the game, increasing by +1 after each tumble. The Hammer feature remains in the game, as do scatter symbols, adding +4 free spins if 3 scatter symbols hit. (review by BigWinBoard) 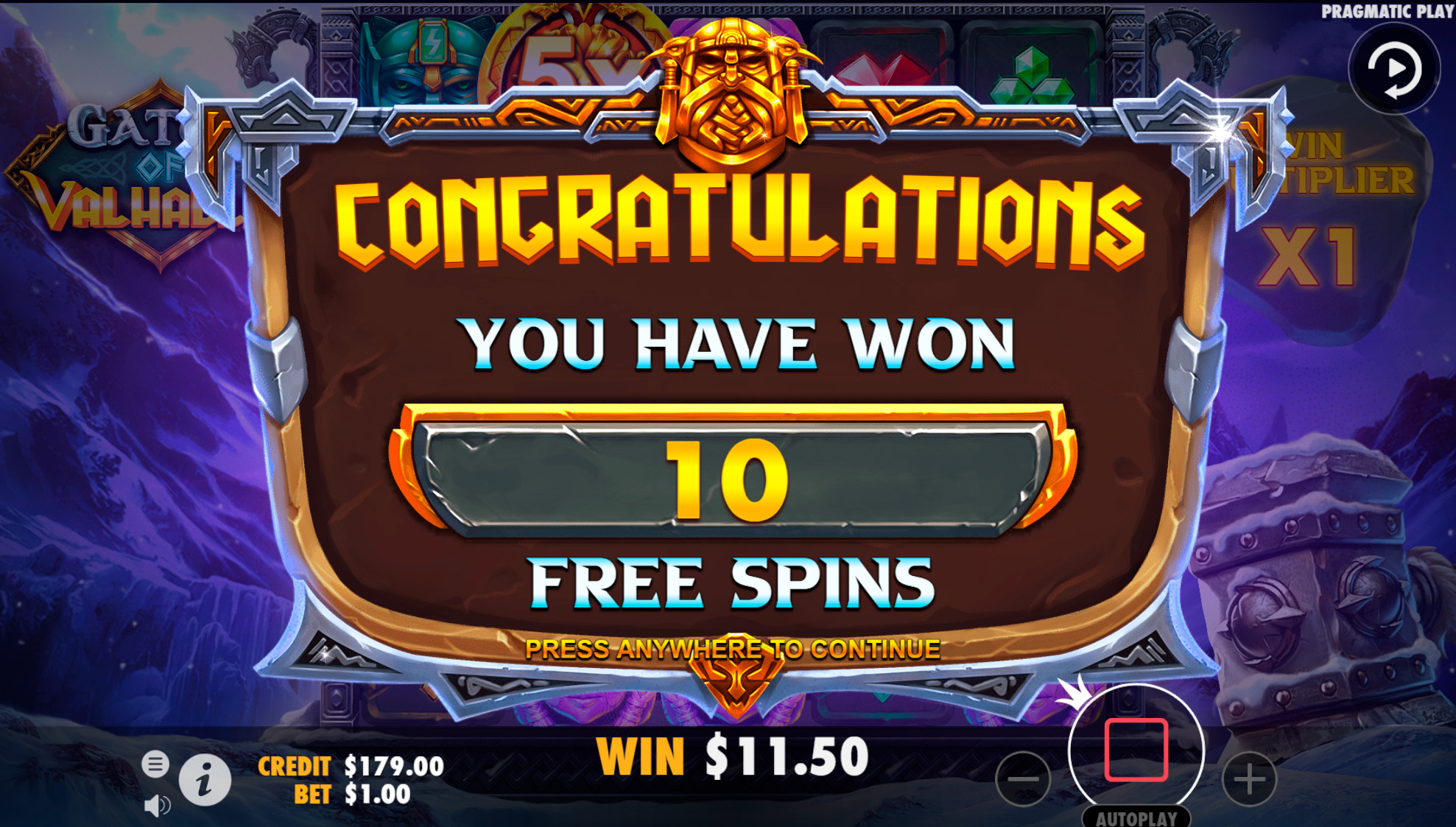 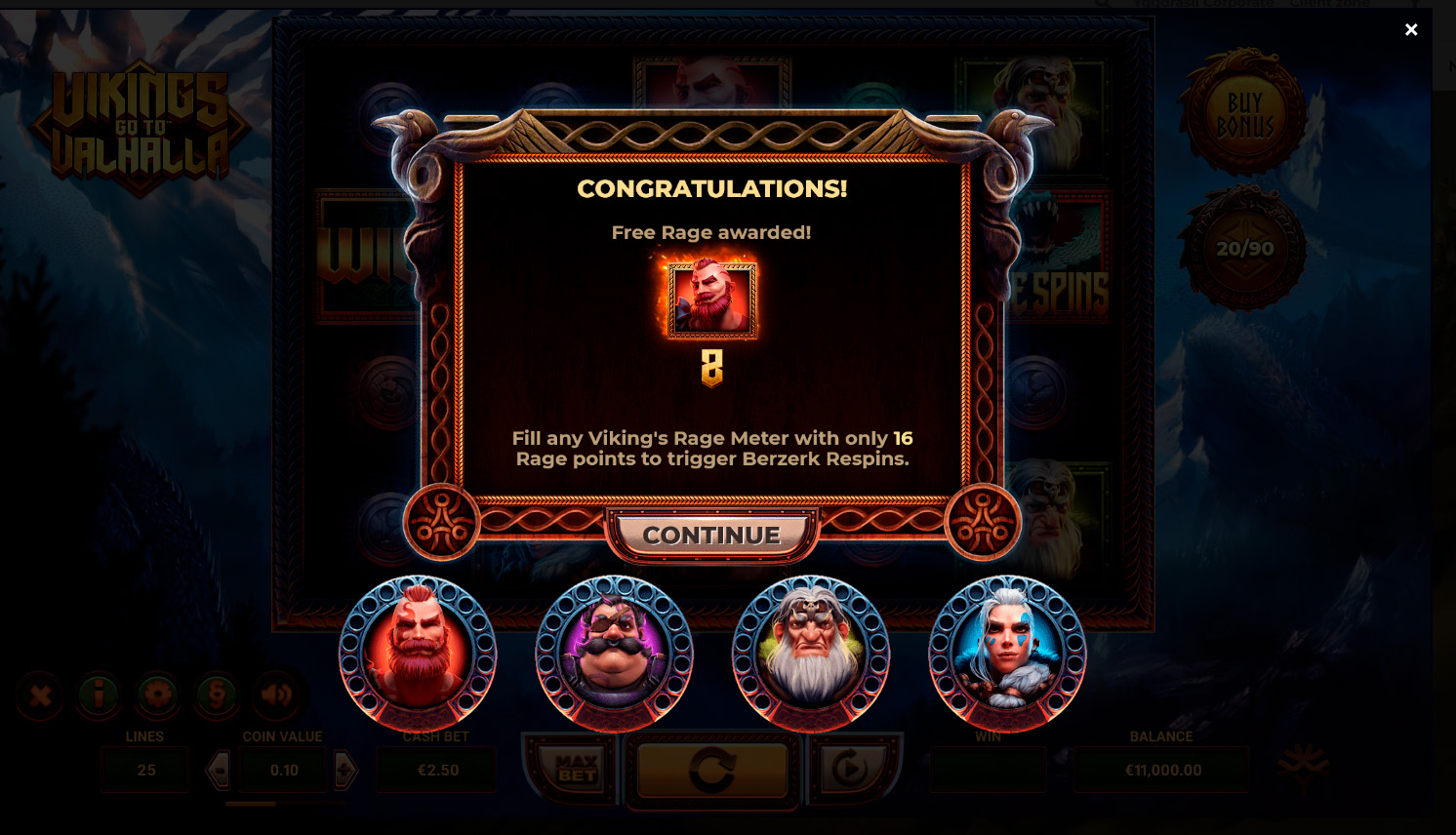